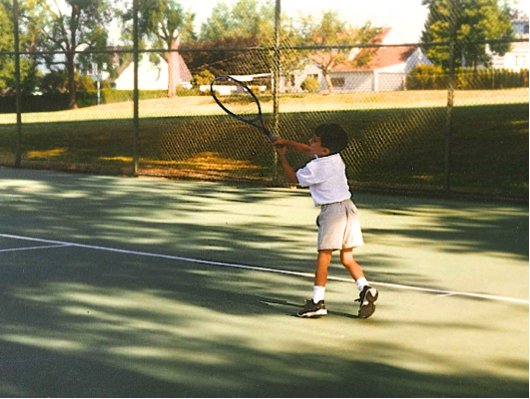 At two years of age Alex began playing tennis with his father at Berkeley Park in Southeast Portland. He continued to practice at Berkeley developing his skill and talents as he went forward to play in local, regional, and national tournaments and on to collegiate play. 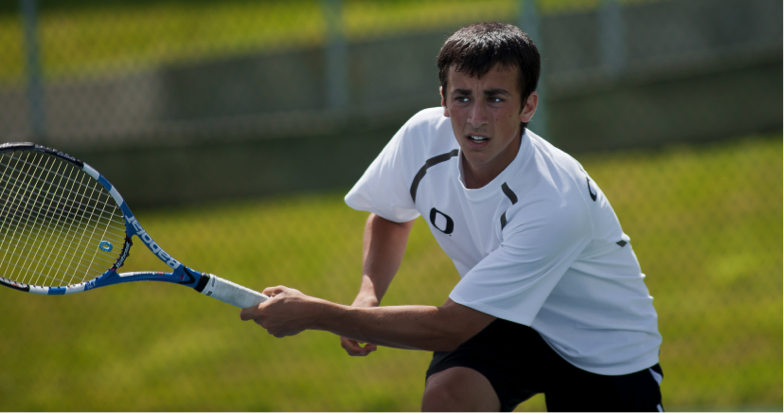 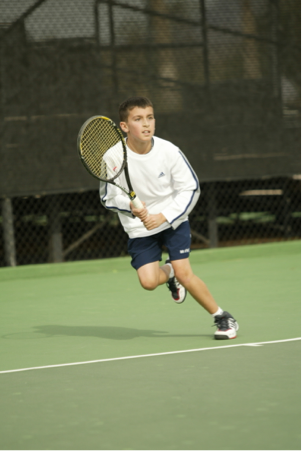 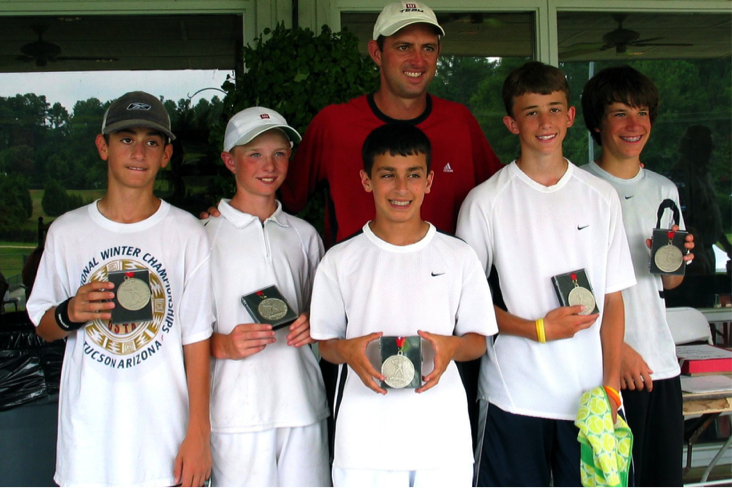 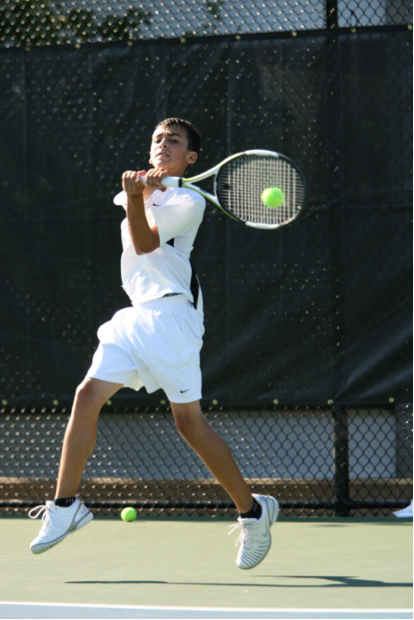 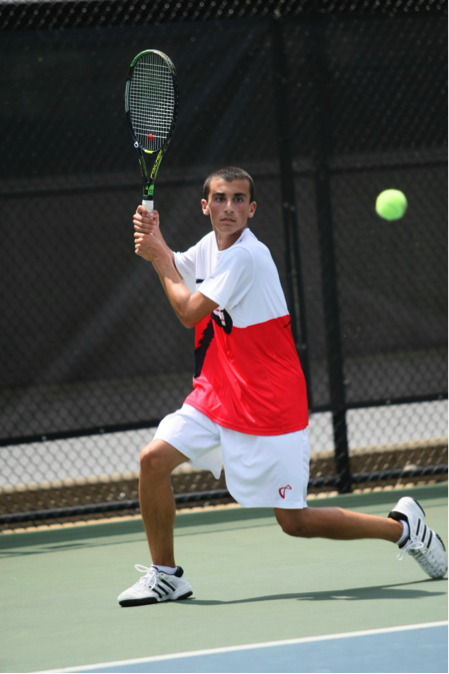 In 2008, his junior ranking by the United States Tennis Association (USTA) was 24th in the nation.  He represented the Pacific Northwest on five USTA National teams and competed as a member of the Northwest Pacific Cup Team a record of five times, including being team captain twice and winning the Pacific Cup twice.  He finished his junior PNW – USTA career with a 65-match winning streak from 2008 to 2009 and was ranked number one in the Pacific Northwest USTA boys’ 18s division, both in 2008 and 2009.  As an individual, Alex was sectionally and nationally ranked throughout his junior career.  Alex was one in a small group of tennis players who played 4 consecutive years at the Boys Hard Court National Championships in Kalamazoo, MI. He received the USTA – Pacific Northwest Scott Eden Sportsmanship Award as the top male sportsman in 2009. 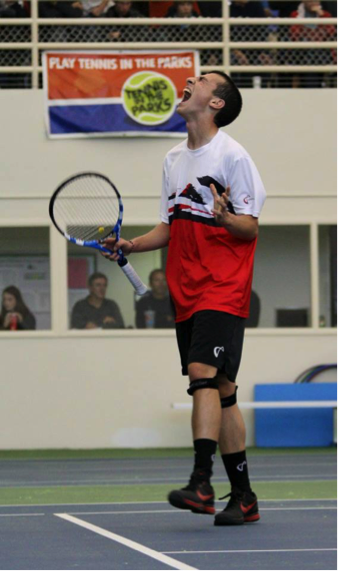 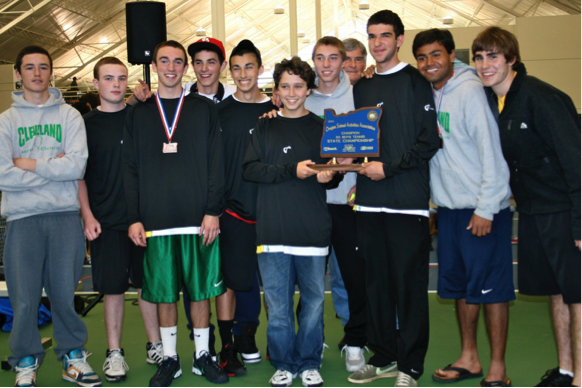 Alex graduated from Cleveland High School in 2010, where he became one of the first men’s tennis players in the state to win four singles state titles. In his senior year, he was a member of the 2010 5A State Championship Men’s Tennis Team; the first state team title in the history of Cleveland High School. He was Portland Interscholastic League (PIL)’s singles champion four times as well. 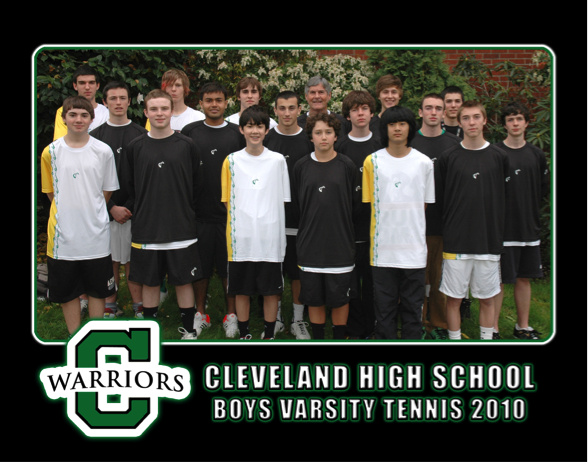 From 2006 to 2010, his entire high school tennis career, he had a perfect 50-0 singles set—he never lost a set.  He was the first person in Oregon history to achieve this perfect record, and he was the first Oregon male to win four state titles; both accomplishments were featured in the June 2010 Sports Illustrated section, Faces in the Crowd. 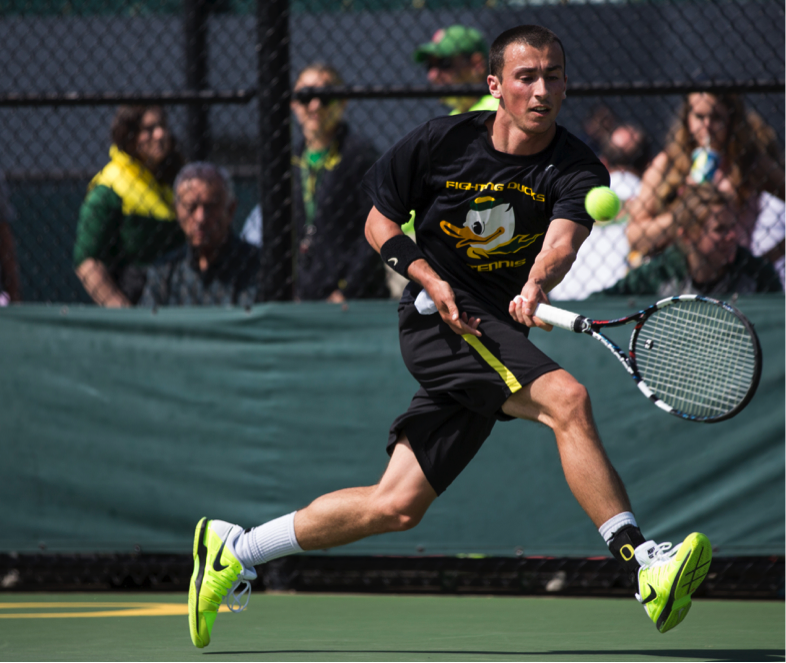 From 2010 to 2013 Alex was a member of the University of Oregon Men’s Tennis Program.  During that time he compiled a singles record of 60 wins, including 22 wins record as the number one singles competitor.  In doubles during the same time Alex achieved 53 wins. He was voted the Rookie Player of the Year in 2010 by the Northwest Region Tennis Association and was a finalist for the Johnny Carpenter Prep Athlete of the Year at the Oregon Awards. 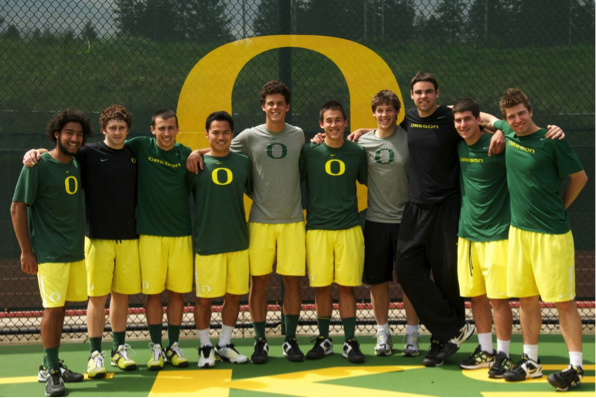 Though well-know for his tennis talents, Alex was well loved by young and old alike for his kindness, his respectful attitude and his love of life. He was a leader and role model, a loyal and dedicated teammate and a friend to all who knew him. 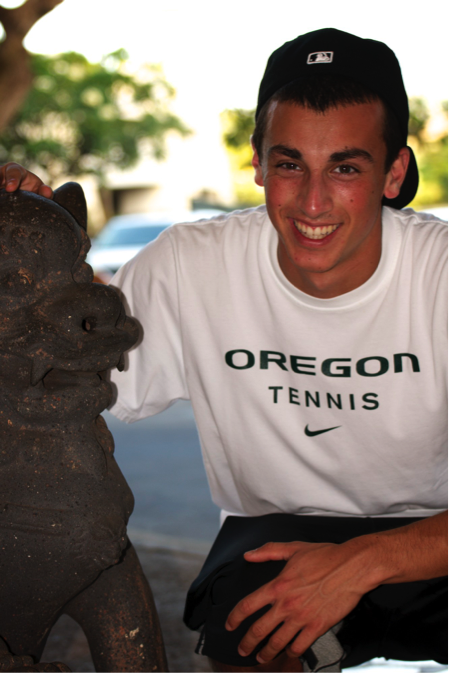 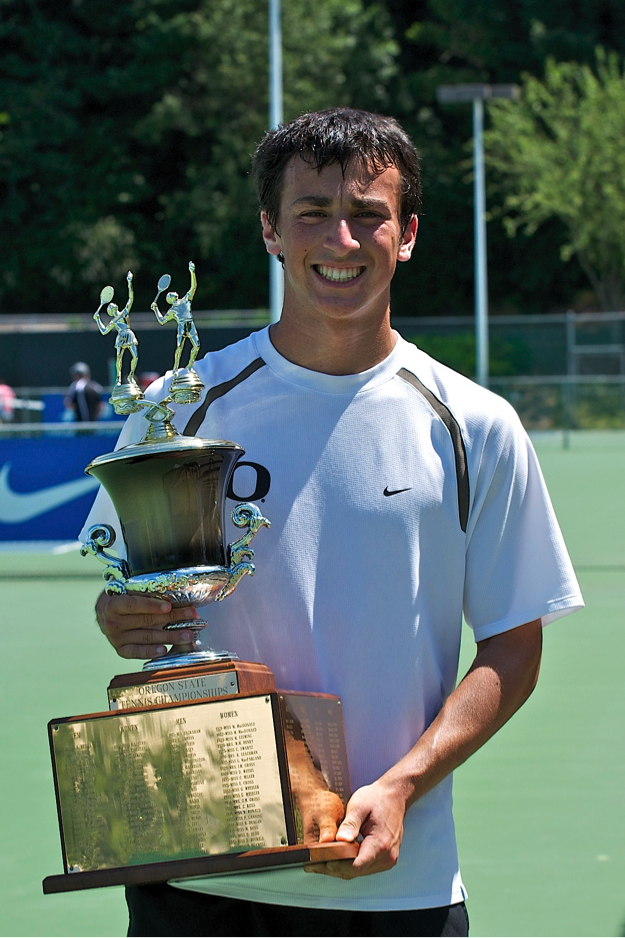 10 thoughts on “About Alex”