In May of 2016, Jim and Geri Rovello signed a ten-year agreement with the Portland Parks & Recreation for the continued maintenance of these beloved courts. With this new mission and responsibility, the Alex Rovello Memorial Foundation was formed in 2016. The mission of the foundation will be to provide support for the care and preservation of the Alex Rovello Memorial Courts at Berkeley Park and to promote, develop and enhance the lifetime sport of tennis. We greatly appreciate Stephen Leasia who guided us in the formation of the foundation. 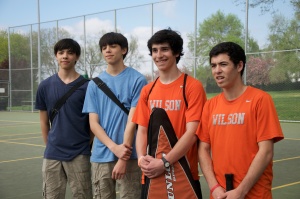 Spring-cleaning occurred at the courts with a much-needed power washing; bringing the courts back to their previous luster. The newly formed Alex Rovello Memorial Foundation, in partnership with the Portland Parks & Rec. also created an 80-foot flowerbed along side the courts in May to enhance the surroundings. 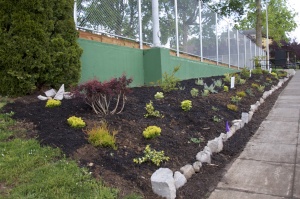 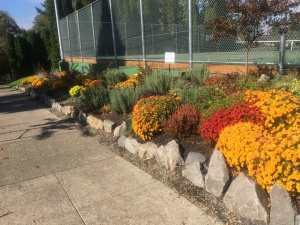 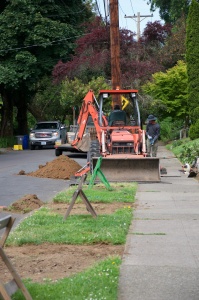 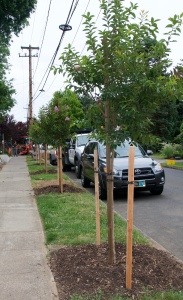 Projects that were also completed during spring include planting of seven flowering crepe myrtle trees on Bybee Blvd. and replacement of the bulbs for the on-court lighting. 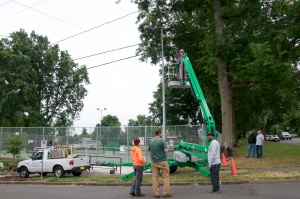 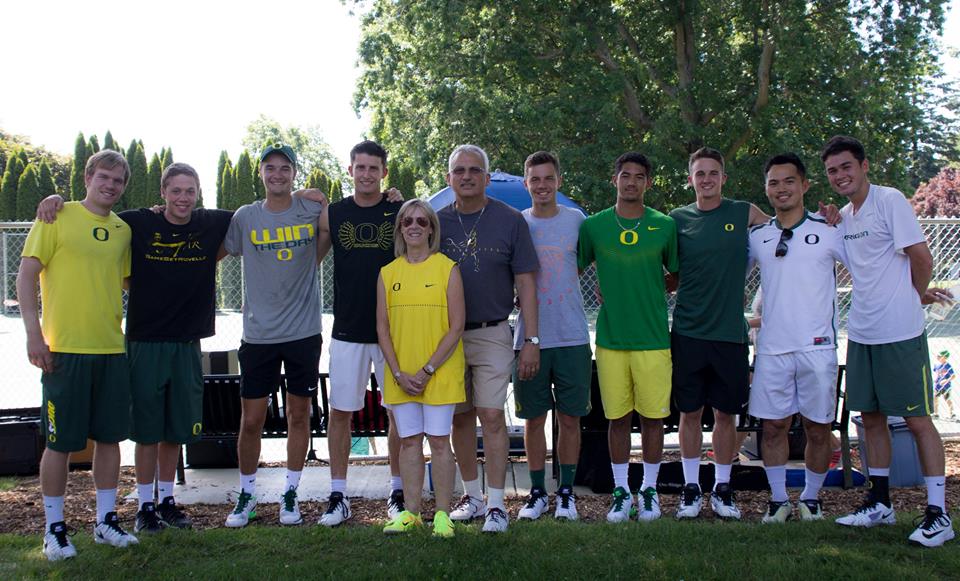 Great fun was had by all that ventured out into the +90 heat on June 4th to spend time with the University of Oregon Men’s Tennis Team. The day began with a welcome by Mike Abbate, Portland Parks & Recreation Director highlighting the continued park improvements in partnership with the Alex Rovello Memorial Foundation. Following his address, people of all ages joined the Ducks and Luke Rencher from the Portland Tennis Center to hit on the courts. Next the U of O players were introduced and demonstrated collegiate doubles drills. Their skill and athleticism impressed all. Thank you to the wonderful young men and coaches who gave of their free time to make this day so memorable. Go Ducks! 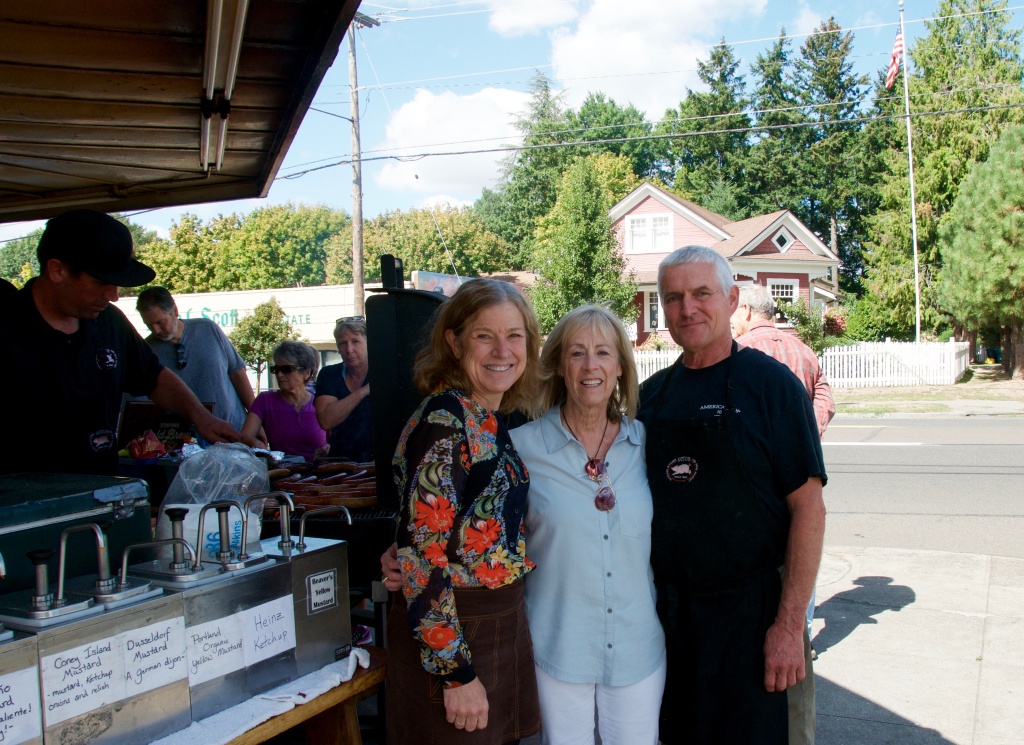 Huge thank you to Jerry and Gretchen at Otto’s Sausage Kitchen for providing the venue and their support for a wonderful day of remembering Alex. Good friends, great food, beautiful weather and music made the “Woodstock Gives Back Celebration” on Sept. 11th wonderful. Gretchen and Jerry generously donated $1,500 to the Alex Rovello Memorial Foundation for the maintenance of the tennis courts at Berkeley Park. Thank you to the Woodstock Business Association for spearheading this community event.

We are honored to once again have the support of the Kinsman Foundation. Their $7,500 grant this year helped to maintain the Alex Rovello Memorial Courts at Berkeley Park, in addition to promoting, developing and enhancing the lifetime sport of tennis.

Alex’s friends and supporters who visited the courts for the first time in 2016: 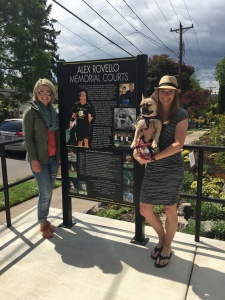 Nikki was a fellow athlete at the U of O, playing on the lacrosse team and a dear friend of Alex’s. 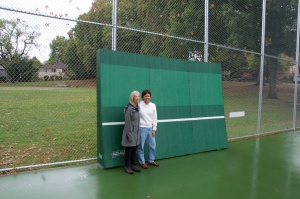 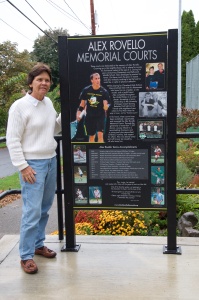 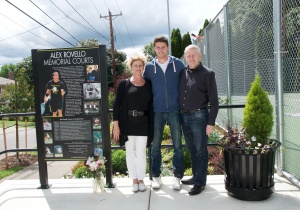 Daan was Alex’s doubles partner for the 2012-2013 season at the University of Oregon.