Alex was a 2010 graduate of Cleveland High School in Portland, where he was a 4-time state singles champion 2007 through 2010. He then went on to play tennis for the University of Oregon from 2010 to 2013. In May of 2013, Alex passed away. The tennis courts at Berkeley Park where he grew up playing, were renovated and named in his honor July of 2014. In 2016 a foundation was established in Alex’s memory. The foundation’s mission is to care for the courts and to provide a safe and professional environment for children and adults, from all walks of life, to learn and play tennis.

We hope to see you there and greatly appreciate your support. 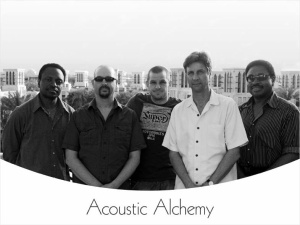